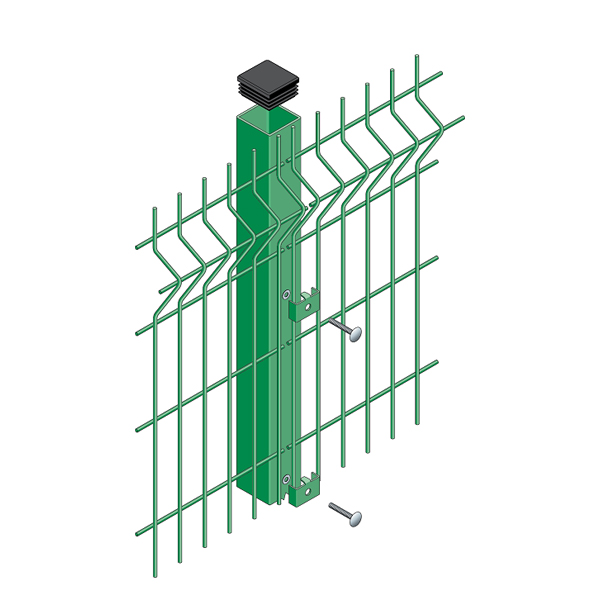 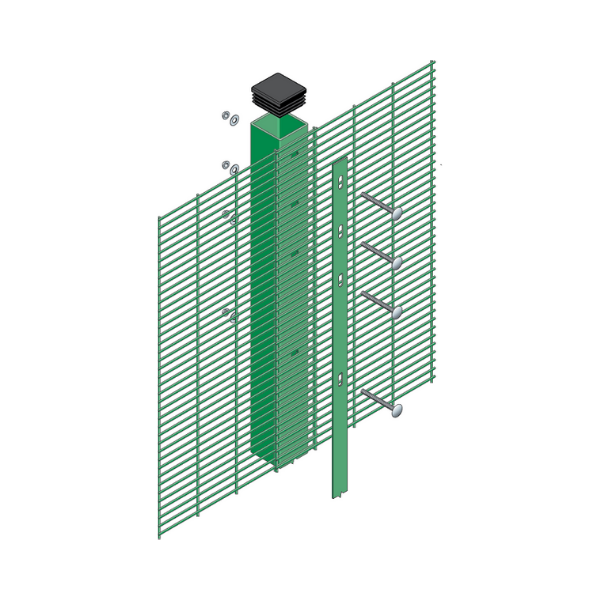 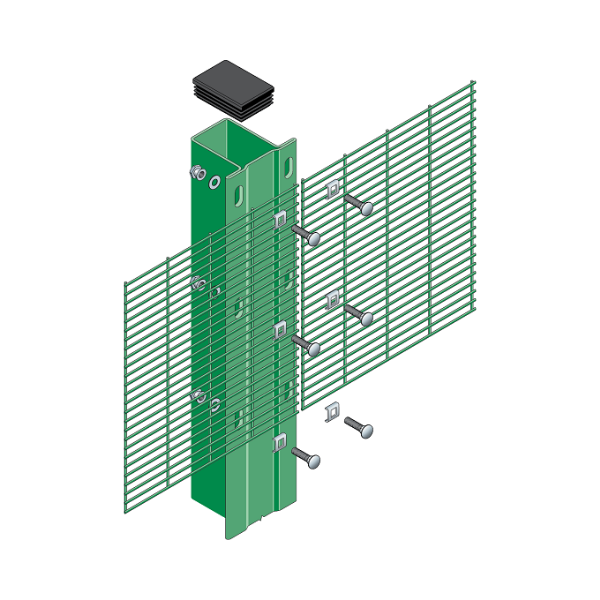 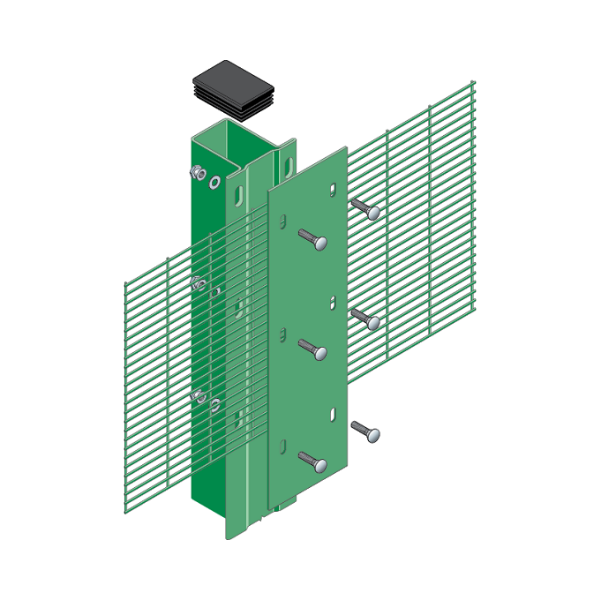 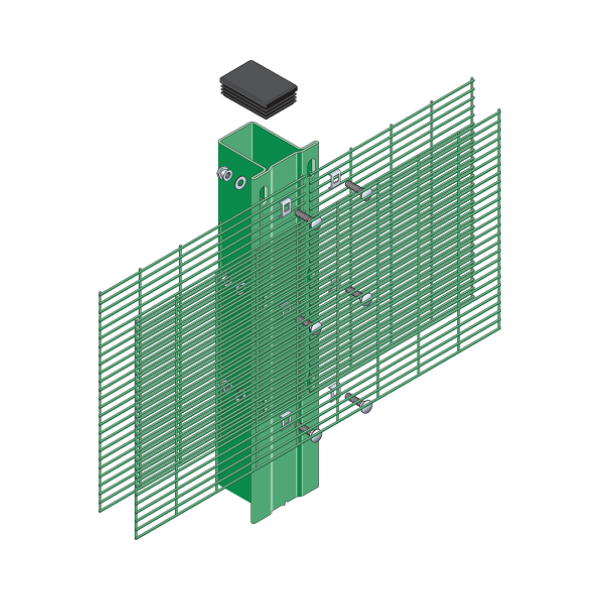 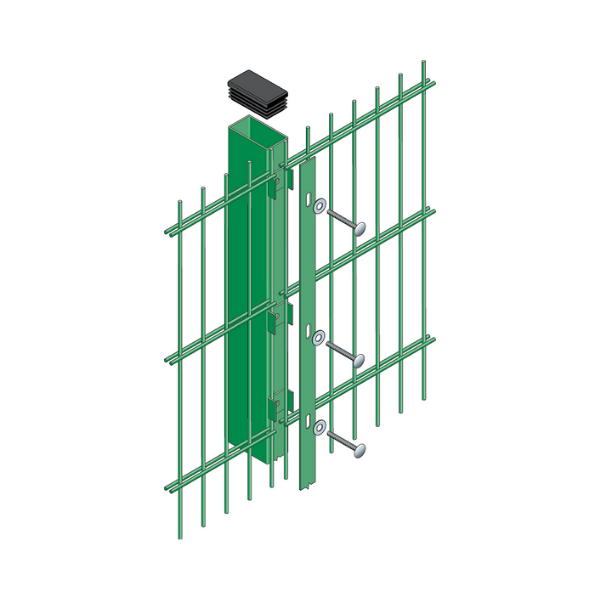 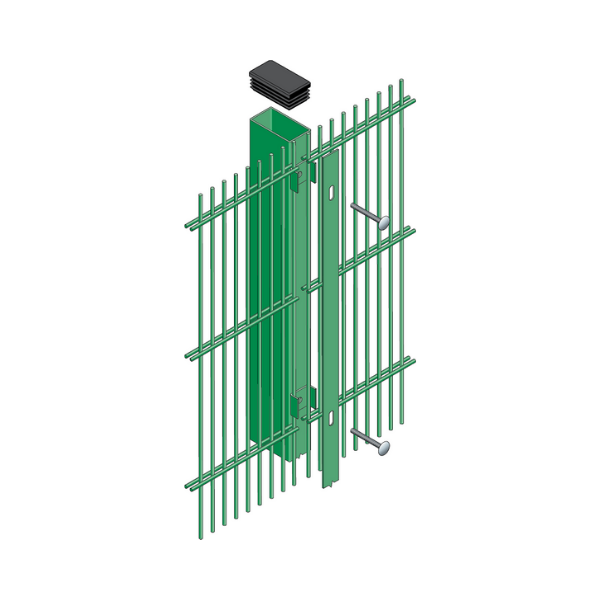 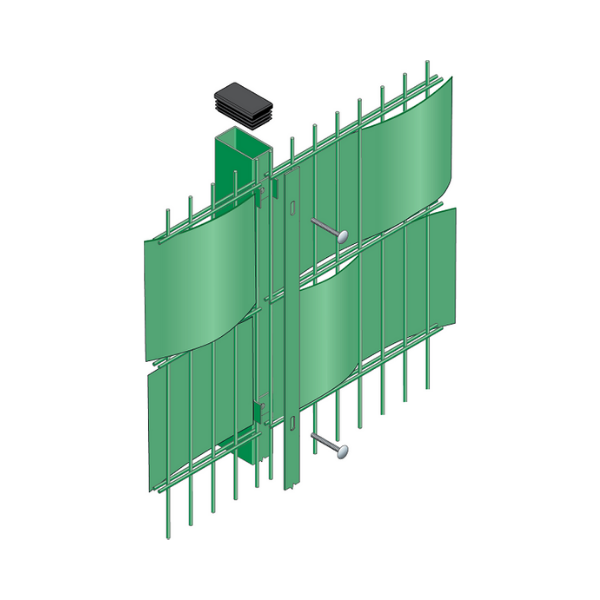 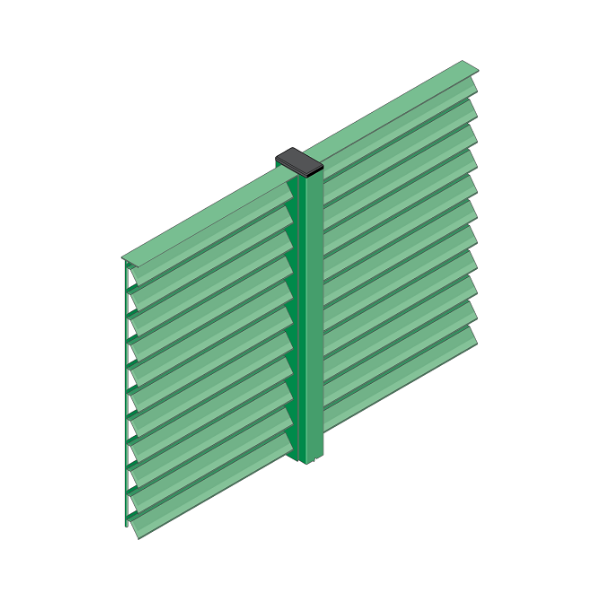 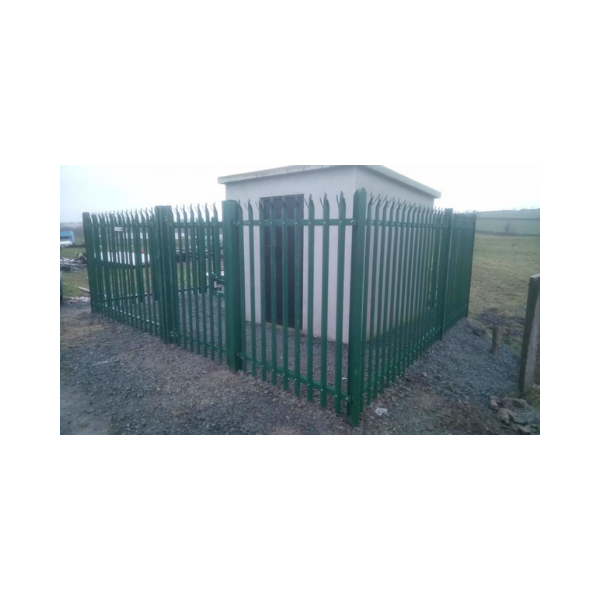 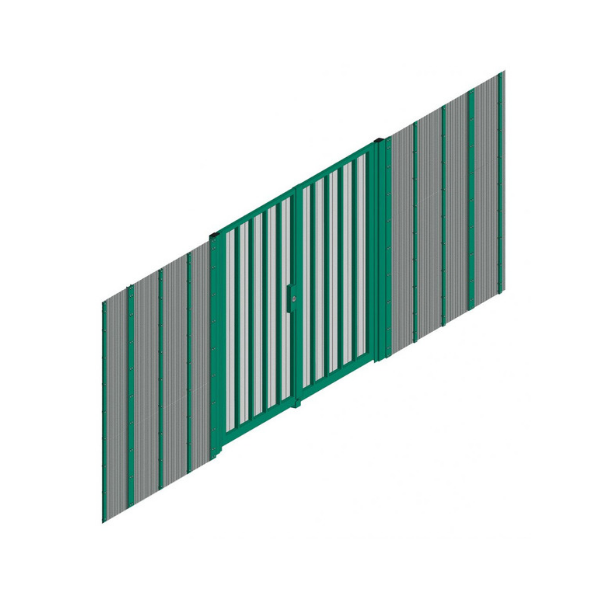 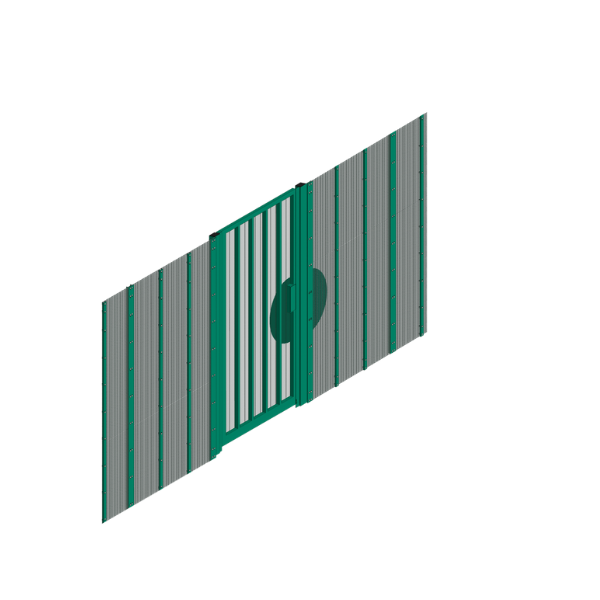 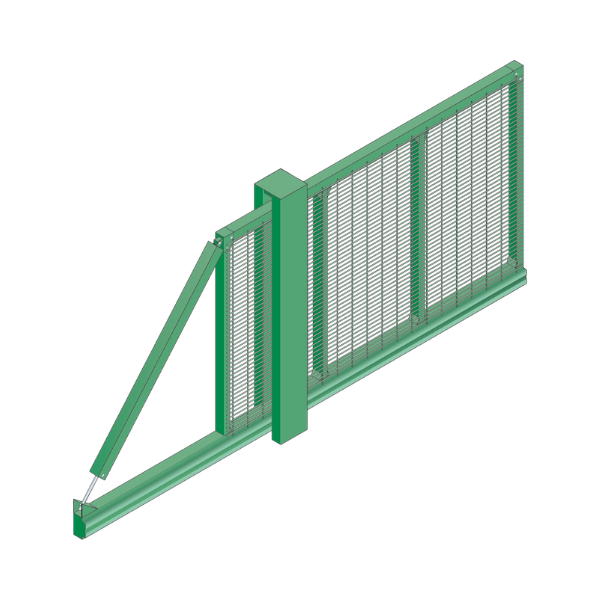 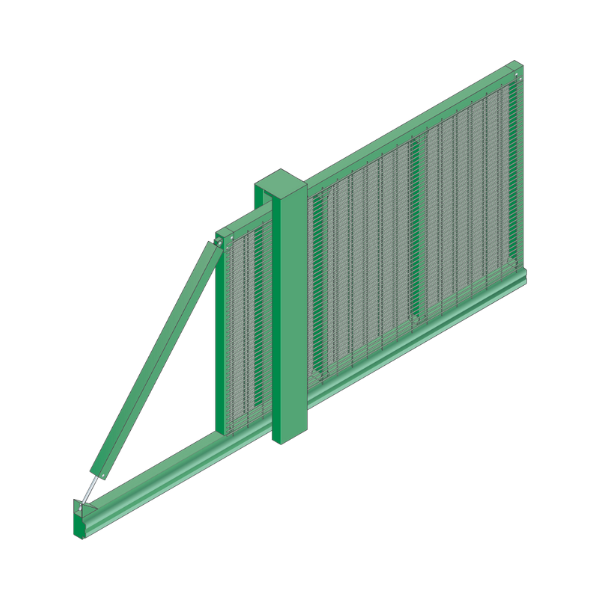 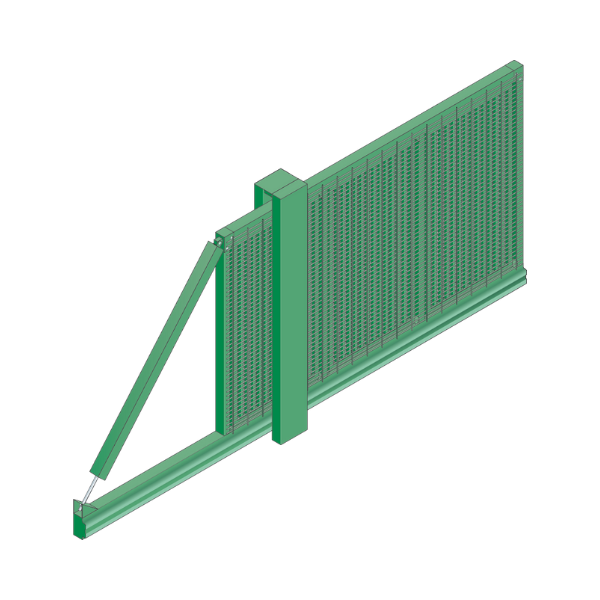 The physical protection of data is just as important as the virtual protection. This is why we offer a range of data centre fencing and gate solutions that offer the highest level of protection with guaranteed delay against attack for your next project.

Our range of data centre fencing and gate solutions provide anti-climb protection with additional security toppings which are tested and certified to LPS1175 by the Loss Prevention Certification Board.

Data Centre Physical Security must be observed as a layered approach and must employ systems of defence that will deter, detect and delay any intruders.

Contact us today on 074 9145386 for all enquiries on data centre fencing systems.